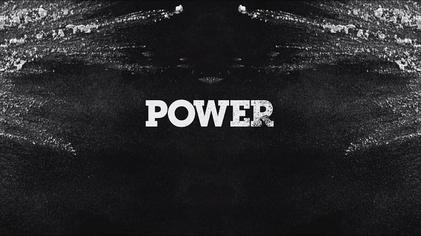 “Gimme got his neck broke messin’ with his kinfolk” and now folks are looking like “Who shot John and why?”

Have you ever heard either of those sayings?
They’re what folks in my community would say post a hood slaying.

Your name doesn’t have to be Gimme or John,
for you to act a fool and in the end, “get done.”

Gimme got his neck broke and John got shot.
Then the midseason of POWER Ghosted a drop.

Did you see the midseason finale?
There may be spoilers in this tally.

Let me start by saying that I have been pained every since this season began
knowing that I don’t have unlimited seasons with my scripted friends.

With a melancholy brow I buckled in at POWER’s begin
and invited the reality of ghosted karma to come in.

Walls closed in on Jamie St. Patrick from this season’s 1st Hour
and the midseason finale was so fresh – that months later, it wont sour.

Tariq and his mother Tasha became a team – moving weight
out of her newly licensed and functioning day care space.

Yes child. You read that correctly.
Desperation so loud, each episode was deafening.

I remained tuned in and my tummy was consistently gripped
as Tommy grappled with heartbreak and put Ghost on his hit list.

Oh yes, and Tommy. Let me bring you up to speed.
Someone in his circle killed LaKeisha; a small circle of 3.

The circle consists of Tariq, Tasha and he.
Tommy is sure Ghost did it, but naw Keisha was smoked by a T.

Ha! Did you see that coming? Tasha paid Keisha an impromptu visit —
and assessed the luggage in her foyer to mean Keisha turned snitchett.

Keisha pulled a gun on Tasha, as if to threaten her with croak,
but Tasha took the gun from Keisha and Keisha got smoked.

It was brutal, I was heart broken. In her new home LaKeisha got “got.”
Tasha put one in her core, but the fatal blow was a head-shot.

Tommy was the person who found her body; he and Cash had picked out a ring…
Tommy walked into the foyer of his home and there on the floor, bled out his dreams.

Thus, his current mood towards Ghost; LaKeisha was his world.
Tommy thinks, surely this is Ghosts’ revenge, for killing his girl.

Angela Valdez showed up in the midseason finale, too, but gave us no hints
of how TRUTH would cash in on “the rent” — or how karma would be spent. 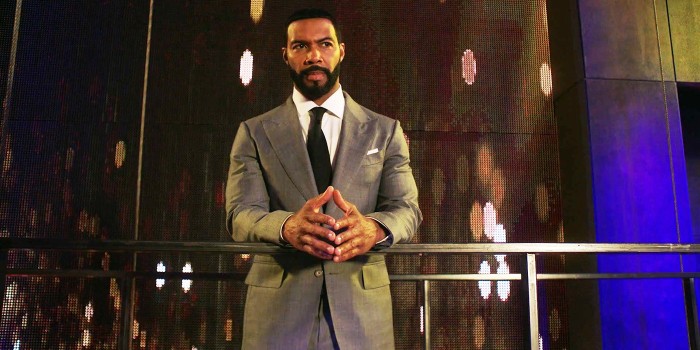 ‘Ghost is unstoppable. No one can get in his way,’
at the top of the latter, like Caesar, he met his slay.

E tu Brute? — Well Brutus wasn’t there.
The person who smoked Ghost, was a person who used to care.
At the tube I did stare.

I love the scripted characters therein; this show is an exciter.
The powerful display of character composition is appreciated by this writer.

Ghost is a fighter. I can not say what is up nor what is down.
I did see Ghost fall from a 2nd story landing, but not hit the ground.

Marketing for the upcoming series reminds me of that old DALLAS line,
folks are saying “WHO SHOT GHOST“, like he’s JR – and all will be fine.

I DVR’d it and I did rewind.
The hole in Ghost’s chest looks “fatal co-signed.”

The reality in the series ending is also a metaphor for many other things.
For instance, if you’re in the drug business: karma is a boomerang. Ding-ding!

Perhaps an unlawful business isn’t a longevity scene.
Kudos to the POWER series production; your creativity is mean.

Talent yielded = Raw and clean.
Above and below the line: you all are beast.

I look forward to your soon-enough return.
You’ve got folks out here talking about Ghosts’ burn.

A standing ovation to ya.’ Especially the way that you made us think this was the end,
only to close with a little note, that you’ll be back again.

Ahhhh. I do like the way that you do it,
I’m Qui
and no character is too righteous for you to say screw it.

The POWER of a Mid-Series Finale is quite the blow, yo! 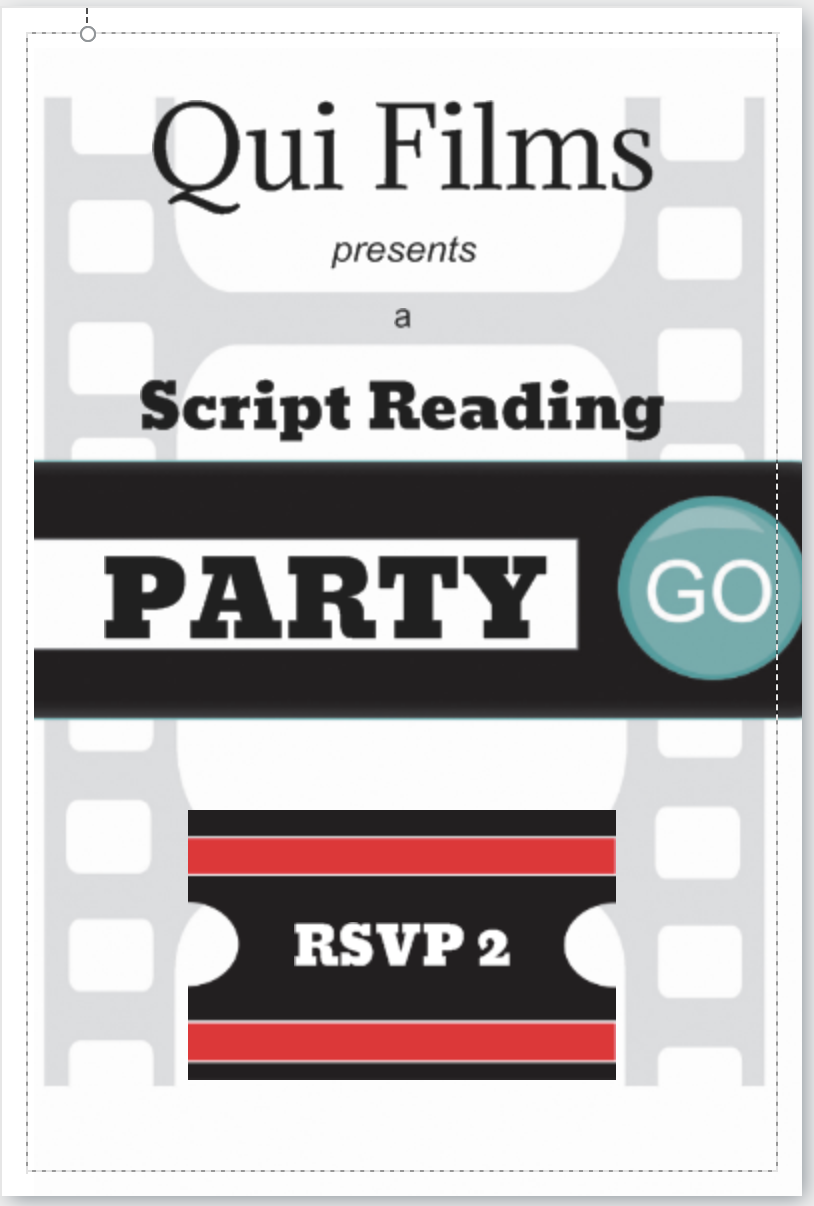 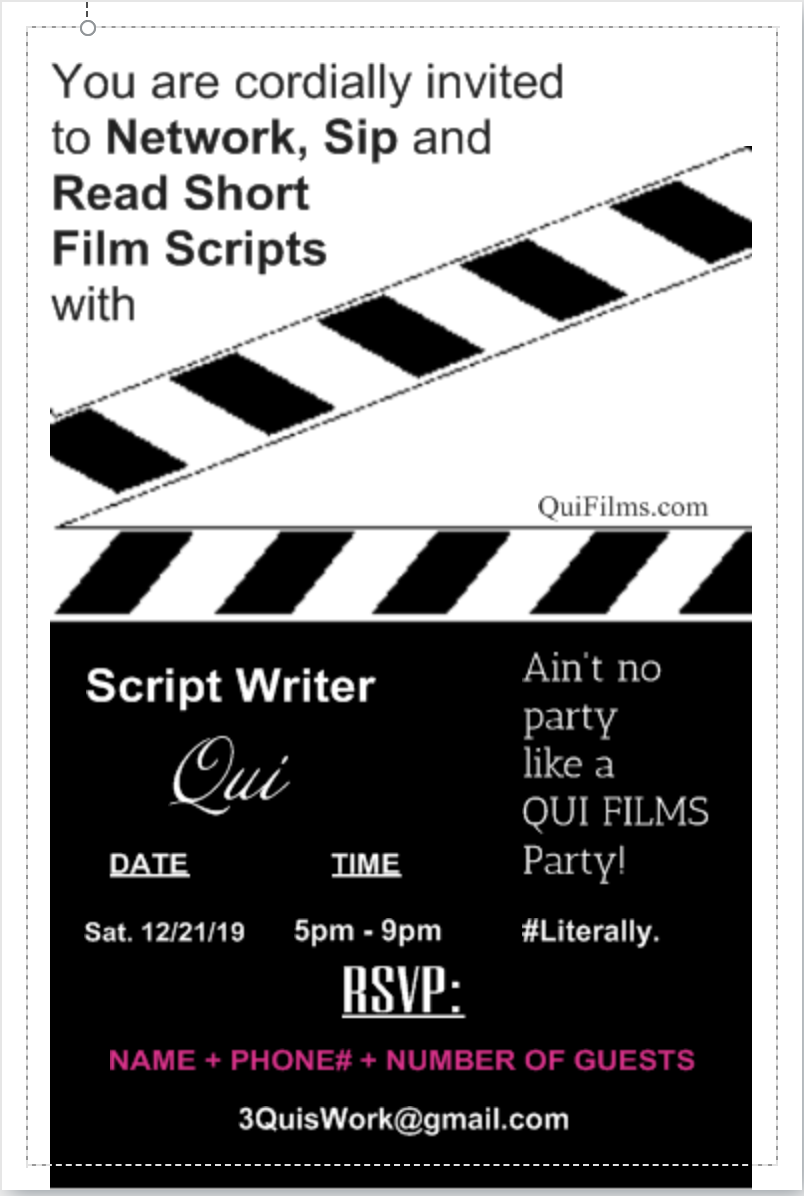